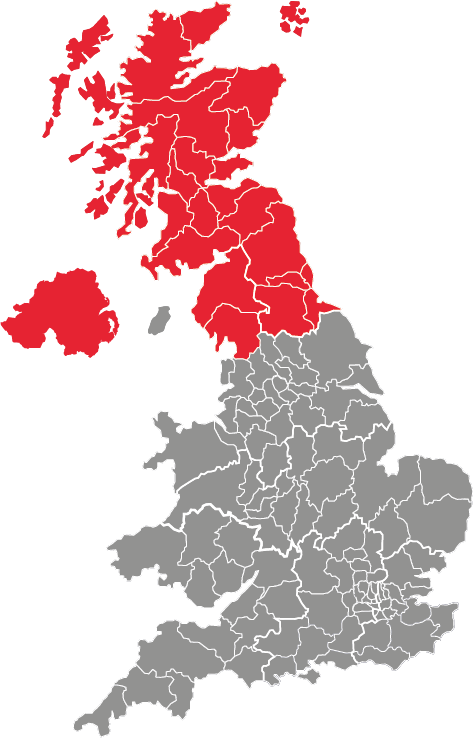 Gary has been involved in the Plumbing and Heating Industry for over 18 years.

He began his career as Management Trainee with Graham Plumbers Merchant in 2006 at the age of 17 and progressed into Branch Management within the Graham Brand.

Gary moved to City Plumbing in 2013 where he managed branches for 7 years, most recently East Kilbride branch in Glasgow. He was instrumental in driving sales at East Kilbride, which ultimately led to the full branch relocation and expansion 2019.

His first Area Sales role was with Warmflow Engineering. At Warmflow he was responsible for the successful sales growth and development throughout Scotland on Oil Boilers, Air and Ground Source Heat Pumps and Cylinders in 2020 for 2 years before his move to Gledhill.